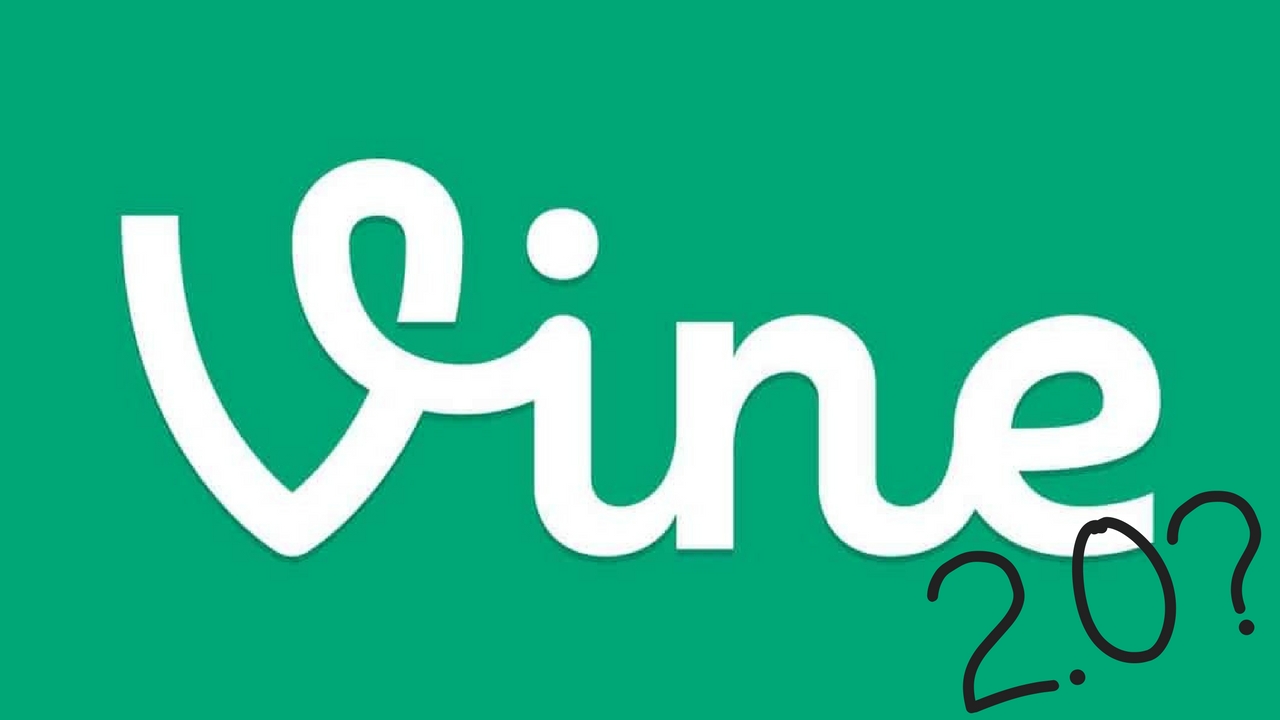 Everything to know about Vine 2.0

It has been over a year since Twitter announced the discontinuation of popular mobile video app Vine. The app, which allowed users to create 6 second videos, left behind millions of disappointed fans. It also forced quite a few Vine stars to rebuild their followings and brand on other platforms. Now it seems that Vine might get a second chance.

On December 6th, Vine co-founder Dom Hofmann tweeted this to his 45 thousand followers:

Hofmann's tweet is mysterious, but the message is clear - a new updated version of the once-popular Vine is in the works. As of this post, the tweet has been retweeted over 160,000 times and triggered speculation from all corners of the Twitterverse. We don't know yet if and how this new version will mirror the original, but hopefully it addresses some of the problems that brought down Vine back in 2016.

Vine's end happened for a few reasons. First because of the app's inability to keep up with rival Instagram. While Vine stalled, Instagram introduced 15-second videos (later expanding to 60 seconds) which drew influencers away from Vine. By the time Vine responded, it was too late. This was on top of a revolving door of executives, which affected Vine's stability behind the scenes. But above all, Vine was a victim of Twitter's own troubles as it struggled to meet market expectations. Without a defined model for generating money, Vine could not ease Twitter's overall issues making it impractical for Twitter's bottom-line.

Hopefully, Vine 2.0 will go on to recreate the success of the original, while bypassing previous issues. There is no doubt that Vine had a dedicated following and launched the careers of many influencers including now-YouTube star Logan Paul. However, this won't be enough to make it stand out in a market currently being dominated by Facebook and Instagram. We'll have to wait and see what Hofmann and his team come up with next. 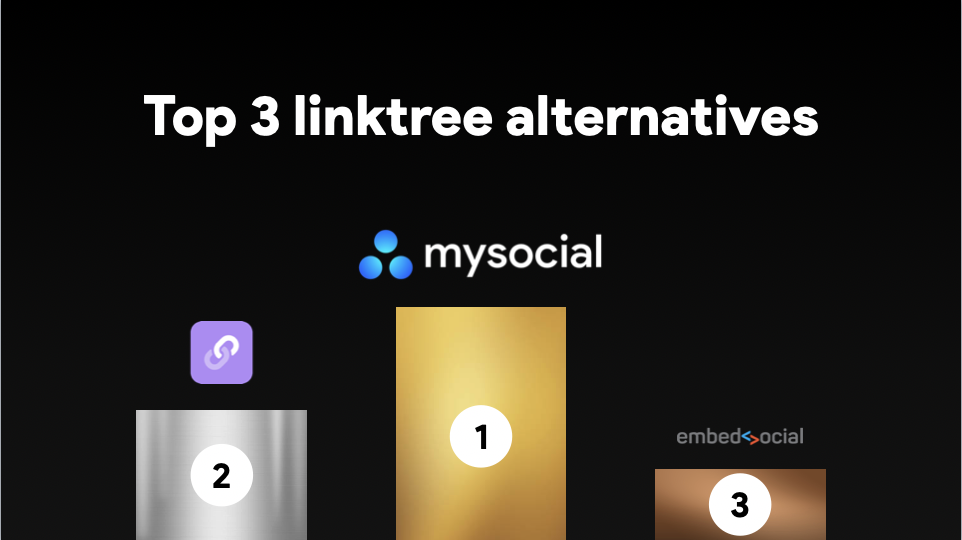 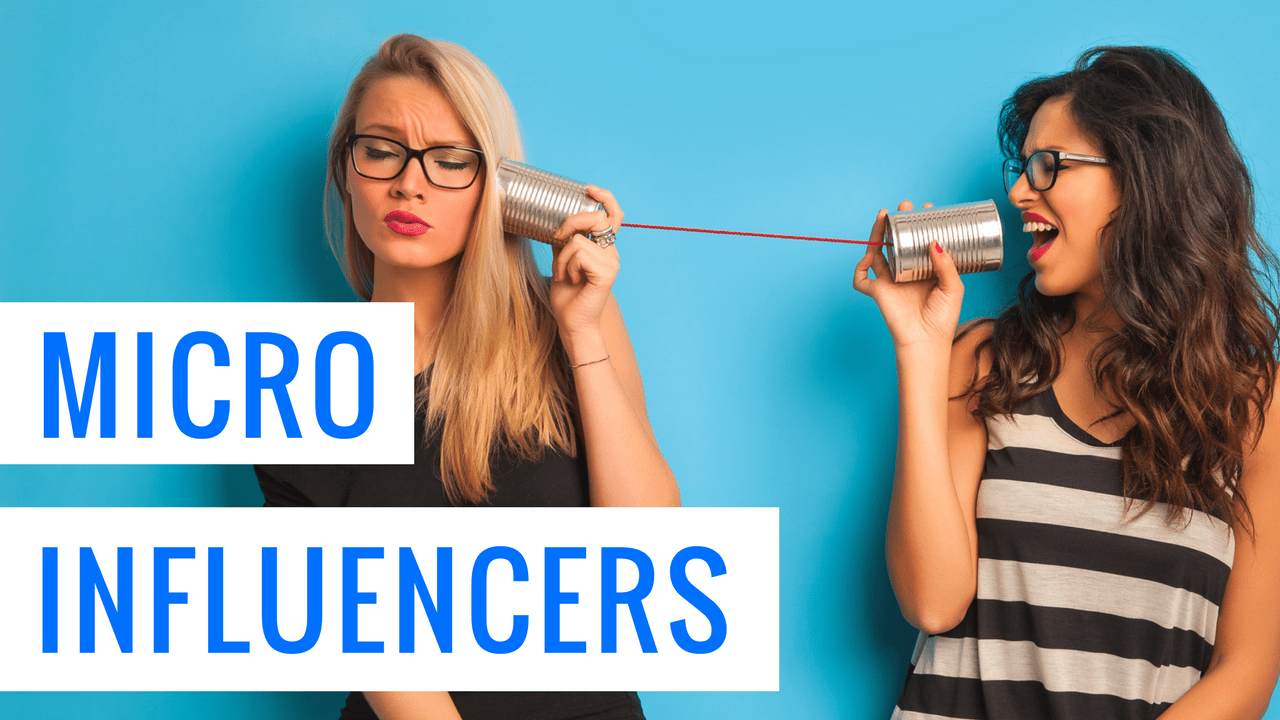 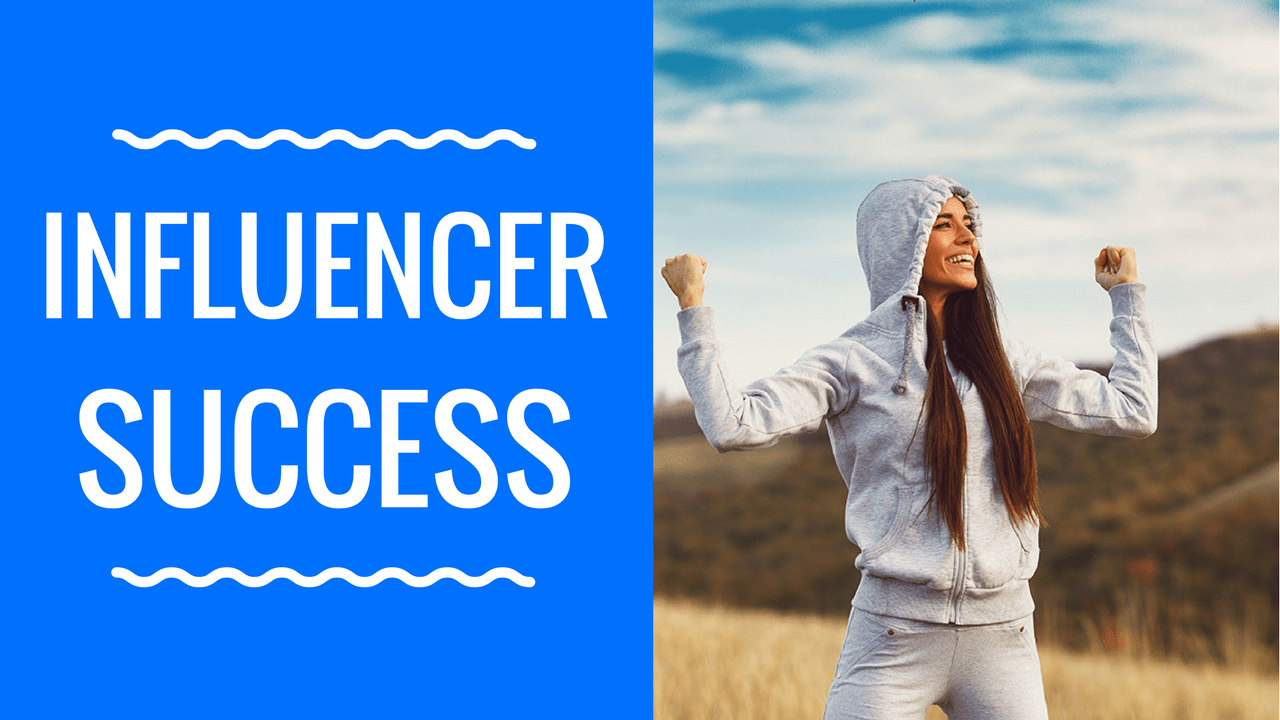 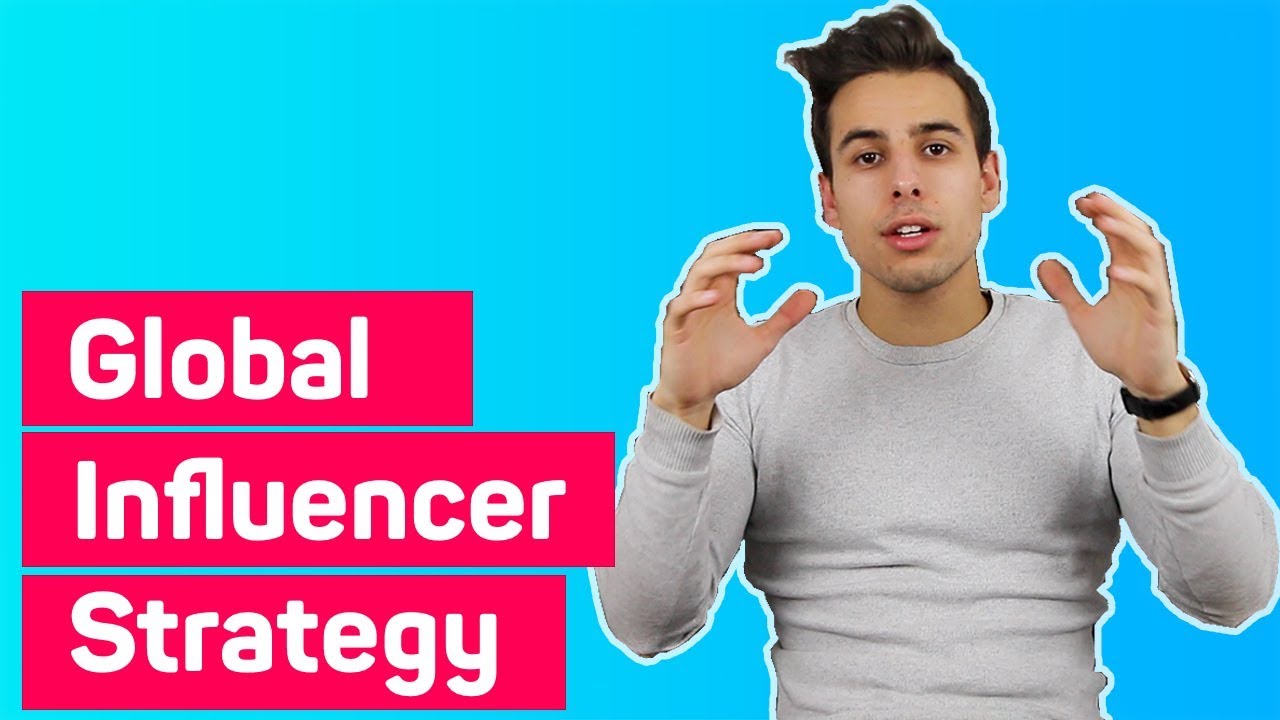 How to create a global influencer marketing strategy 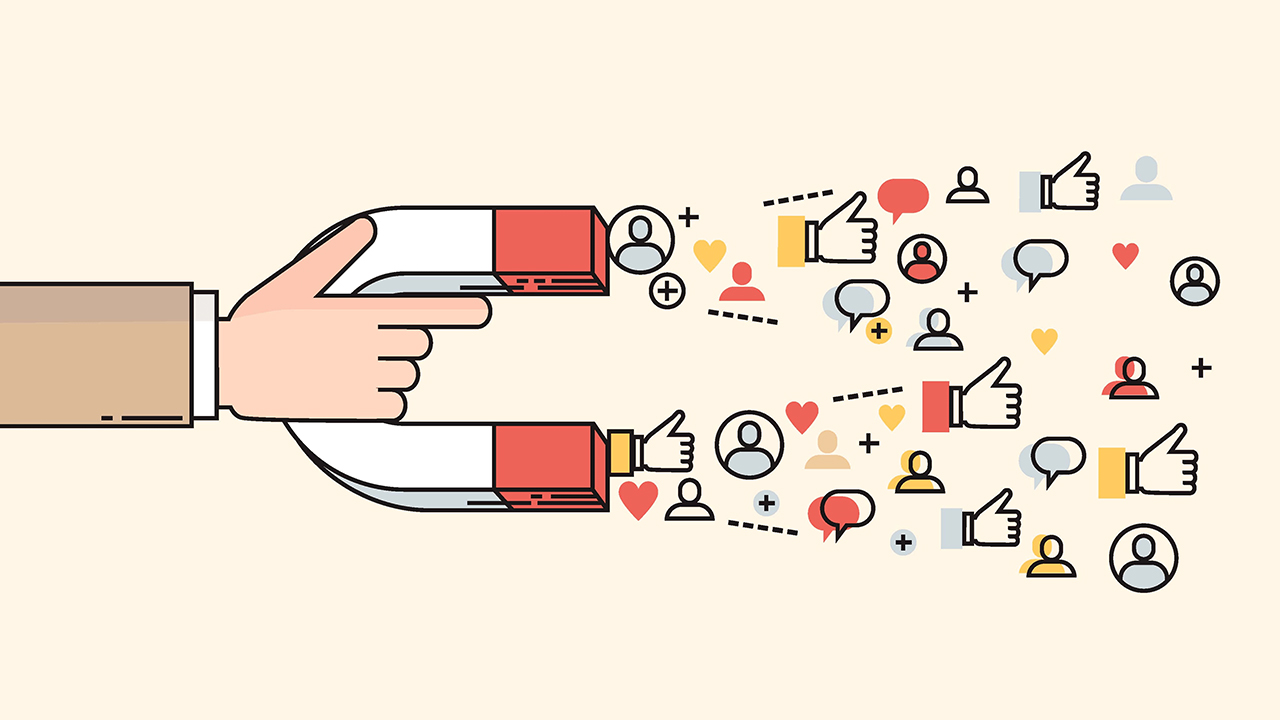 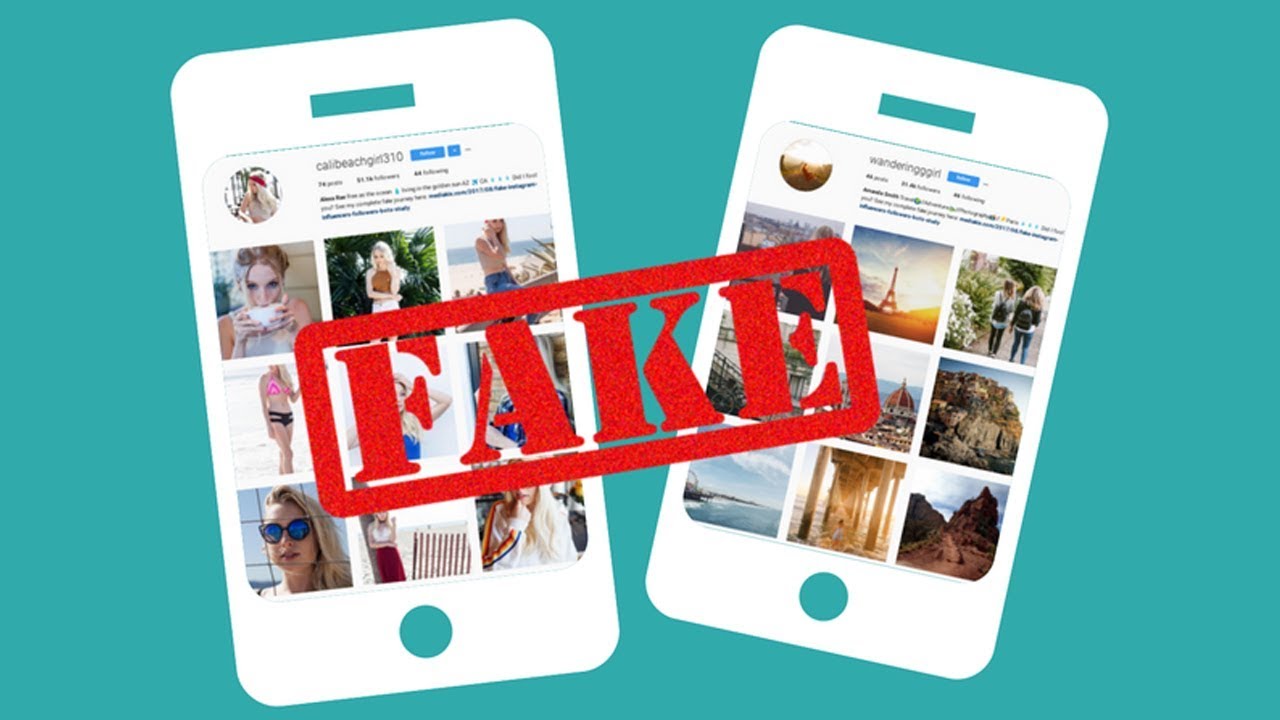 How to identify fake influencer profiles