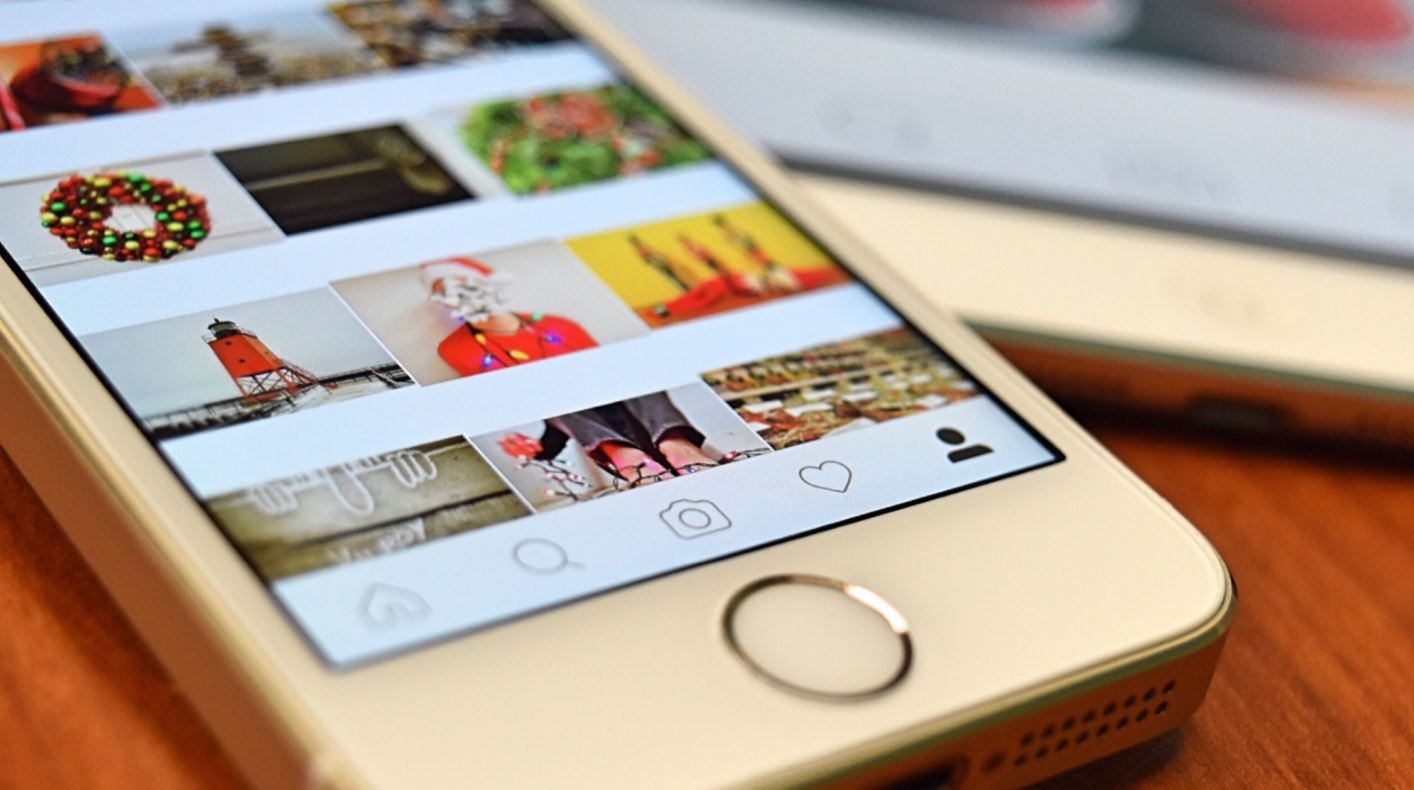 Earlier this week, Instagram announced two exciting additions to its Stories feature. But now there's news of yet another development from the Facebook-owned photo sharing app. Instagram is testing a stand-alone private messaging app in select markets called Instagram Direct. Like Facebook Messenger, Instagram Direct moves messaging from the platform to a separate app. For now, Direct is only available in Uruguay, Portugal, Israel, Chile, Turkey and Italy, but is on track for a global launch in early 2018.

Hemal Shah, an Instagram product manager, had this to say to The Verge:

We want Instagram to be a place for all of your moments, and private sharing with close friends is an important part of that. Direct has grown within Instagram over the past four years, but we can make it even better if it stands on its own. We can push the boundaries to create the fastest and most creative space for private sharing when Direct is a camera-first, standalone app.

375 million people a month use Instagram's current integrated messaging system. Once Direct launches worldwide, the challenge will be convincing these users to make room on their phones for a whole new app. But there are a lot of incentives to lure people to Direct.

Instagram revealed that Direct users will have access to exclusive filters, and the already-popular Boomerang and Remix features. Additionally, people can create and share stories within the app. Instagram friends are automatically added to Direct, making the transition smoother.

Even more bad news for Snapchat

It is no secret Instagram and Facebook have successfully mirrored Snapchat features like Stories. As a result of this cloning, Snapchat has been hemorrhaging users and advertisers for over a year now. Snapchat recently announced an app redesign to stem the bleeding, but this announcement from Instagram puts a dent in that plan for multiple reasons.

A more appealing product for advertisers

Instagram Direct is the third messaging app owned by Facebook, after Messenger and WhatsApp. Through these three apps, Facebook has access to data for billions of active users worldwide which helps with audience targeting. This data is a goldmine for advertisers and something Snapchat is not currently offering. Snapchat's pivot to embrace advertising is so recent that the ink is still drying on the press release. The truth is Snapchat may be too far behind to catch up with an established powerhouse like Facebook.

When Instagram Stories launched in August 2016, views of Snapchat Stories dropped by at least 15 percent. Now that Instagram is primed to launch an app dedicated to private messaging between friends, Snapchat's core business model is being threatened. Nothing in Snapchat's recent app redesign announcement gives users motivation to stay when compared with switching to Direct. The bottom-line is Instagram Direct is a new and improved version of Snapchat, with all the benefits of being integrated into a larger social media platform.

Unless Snapchat adjusts quickly, more users will leave the app leaving only the most diehard users. Influencers on Snapchat will see a drop in their follower count forcing them to move away from Snapchat. Snapchat's own history with influencers also works against it. Instagram has been proactive in appealing to influencers, but Snapchat notoriously ignored influencers in the past. Jason Wong, CEO of digital agency Wonghaus Media, said to Digiday UK:

Snapchat’s neglect of influencers was a frequent complaint at this year’s VidCon, a conference for content creators, according to Wong. “Snapchatters work so hard to get the audience, but they don’t get recognition from the company.”

Even with its recent shift to work with content creators on its platform, Snapchat has come late to the game. Instagram has already built a solid influencer-friendly platform. Combining this fact with the user exodus that will most likely happen because of this new app, Snapchat needs to innovate quickly to stay relevant and profitable. 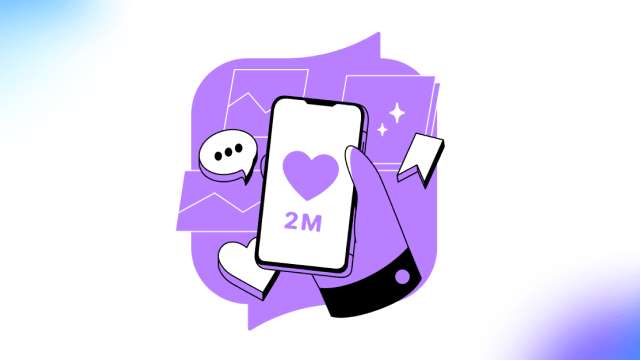 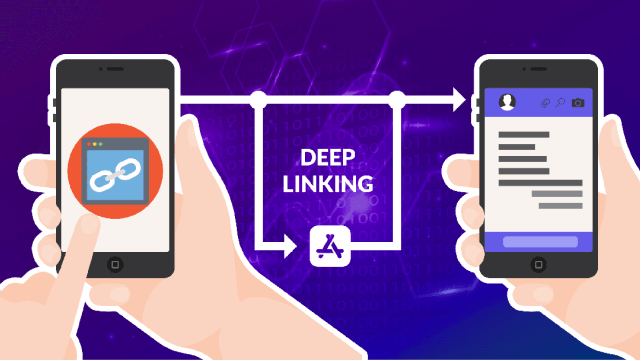 The past few years were transactional for sure! Discover how social media statistics have been reacting to the various global events & how can you adapt to their change! 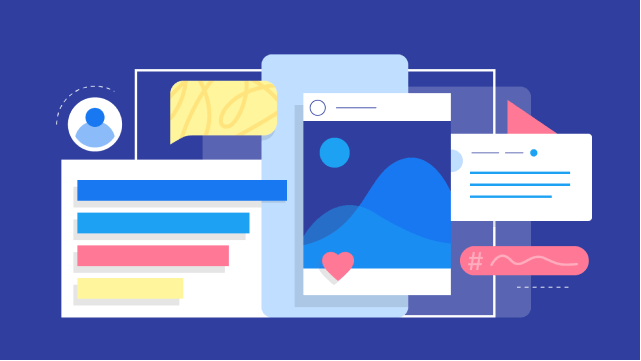 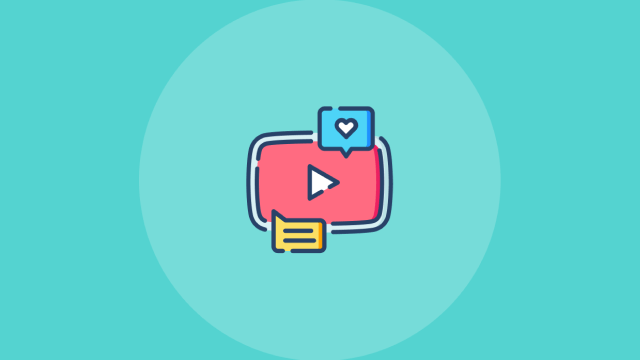 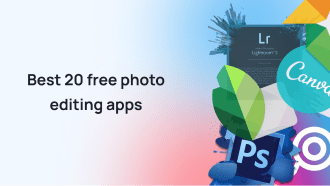 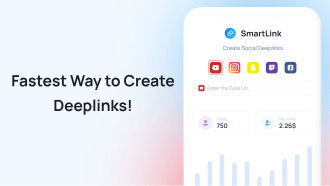