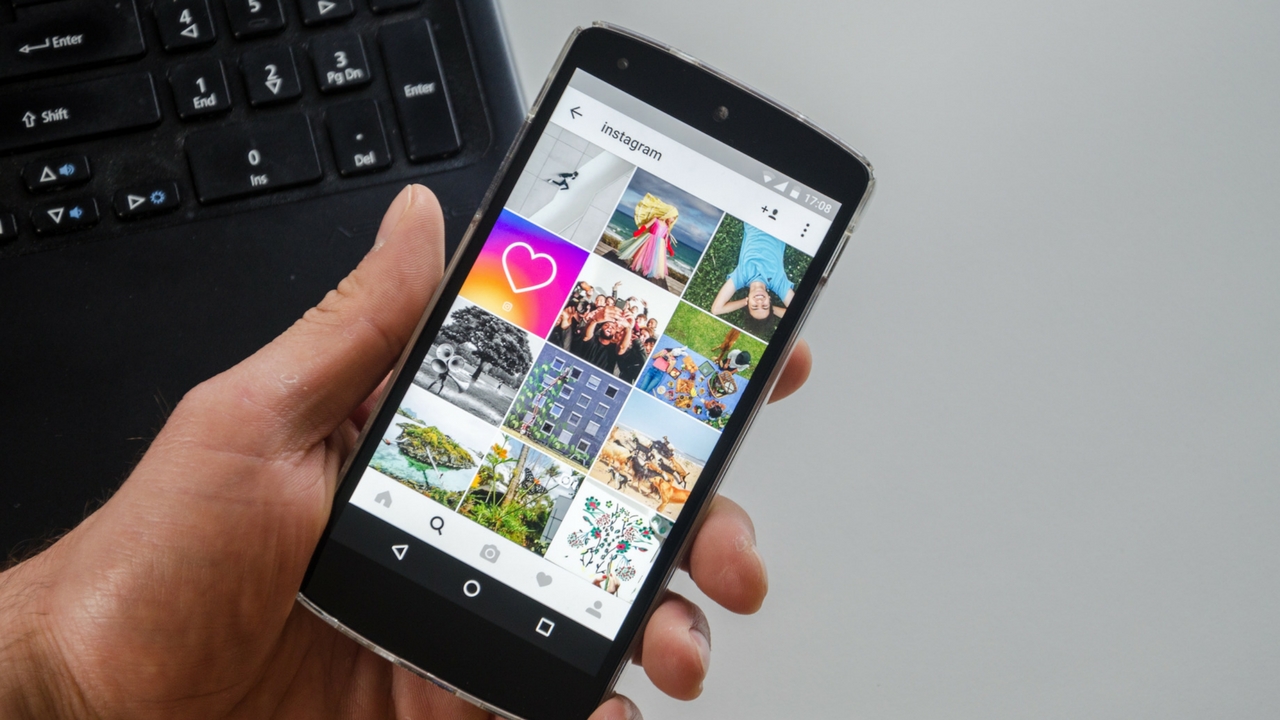 As if last year's big announcements weren't enough, Instagram is kicking off the new year by testing a bunch of new features. So far, three features have been spotted by eagle-eyed users. They are most likely the beginning of several Instagram feature launches coming this year.

Here's what we know

Let's start with the "active at" feature which uses a time stamp to show the last time a user was active. It will be visible for anyone contacted through Direct Messaging, even if you are not connected on Instagram. "Active at" is currently available to a few iOS and Android users.

The text-only Stories feature, called "Type", will be available alongside Boomerang, Superzoom and Rewind. It allows users to share written stories in addition to the current image and video formats. Different fonts, backgrounds and filters will give users the ability to customize their stories.

Screenshot alerts are a security feature that notifies users whenever someone takes a screenshot of their Stories. This is an expansion on the current alert system which sends notification for screenshots taken of images sent on Direct.

These features indicate the escalating war with Snapchat. Instagram's rapid feature roll-outs are a direct threat to Snapchat's market share. Recent news shows Snapchat is struggling to keep up with the heat of the competition between the two. The constant stream of new tricks keeps Instagram's audience in the app longer. Instagram is currently more appealing to marketers thanks to its growing user base and more effective marketing platform.

What is clear now is that the ball is firmly in Snapchat's court. How will they respond? 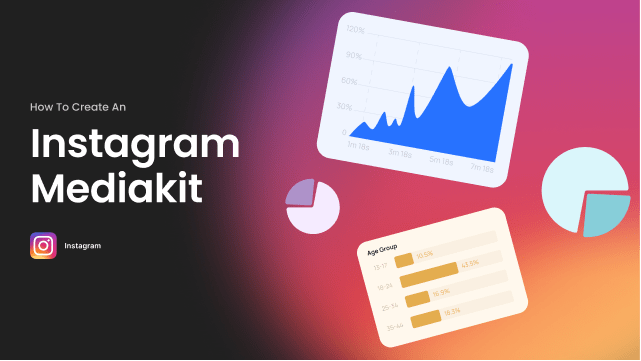 Constantly engaging your Instagram followers is key to growing and attracting more fans. Discover the top 30 Instagram Story ideas to try in 2022. 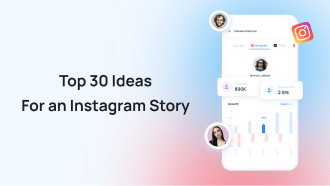 Increasing your Instagram engagement is a must if you want to grow & attract more sponsors. This blog post sheds light on 5 Tested ways to reach your engagement goals 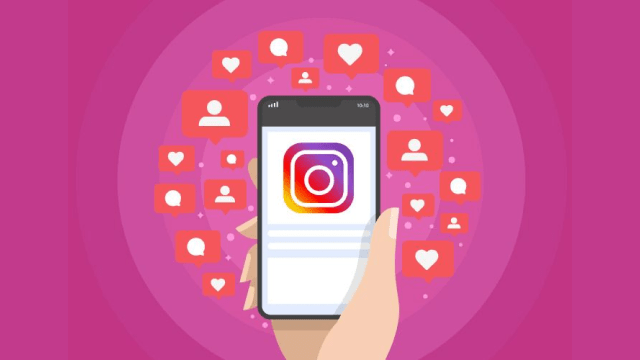 Why You're Losing Instagram Followers (and How to Stop It)

There are various reasons why you might be losing Instagram followers, and so are the solutions! Let's check more about that in this quick blog post! 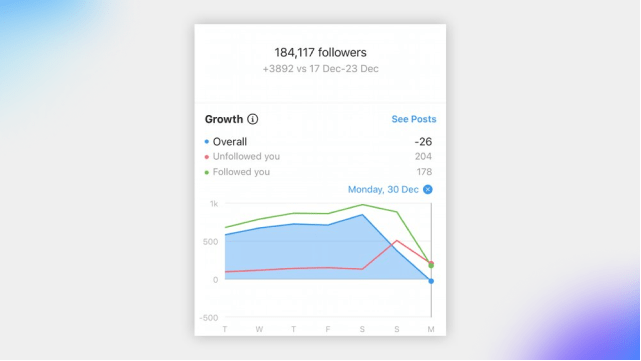 These are the criteria and variables based on which you can determine the price for an Instagram sponsorship. 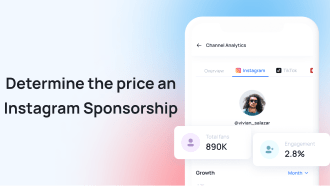 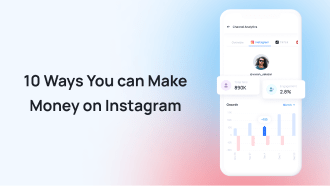