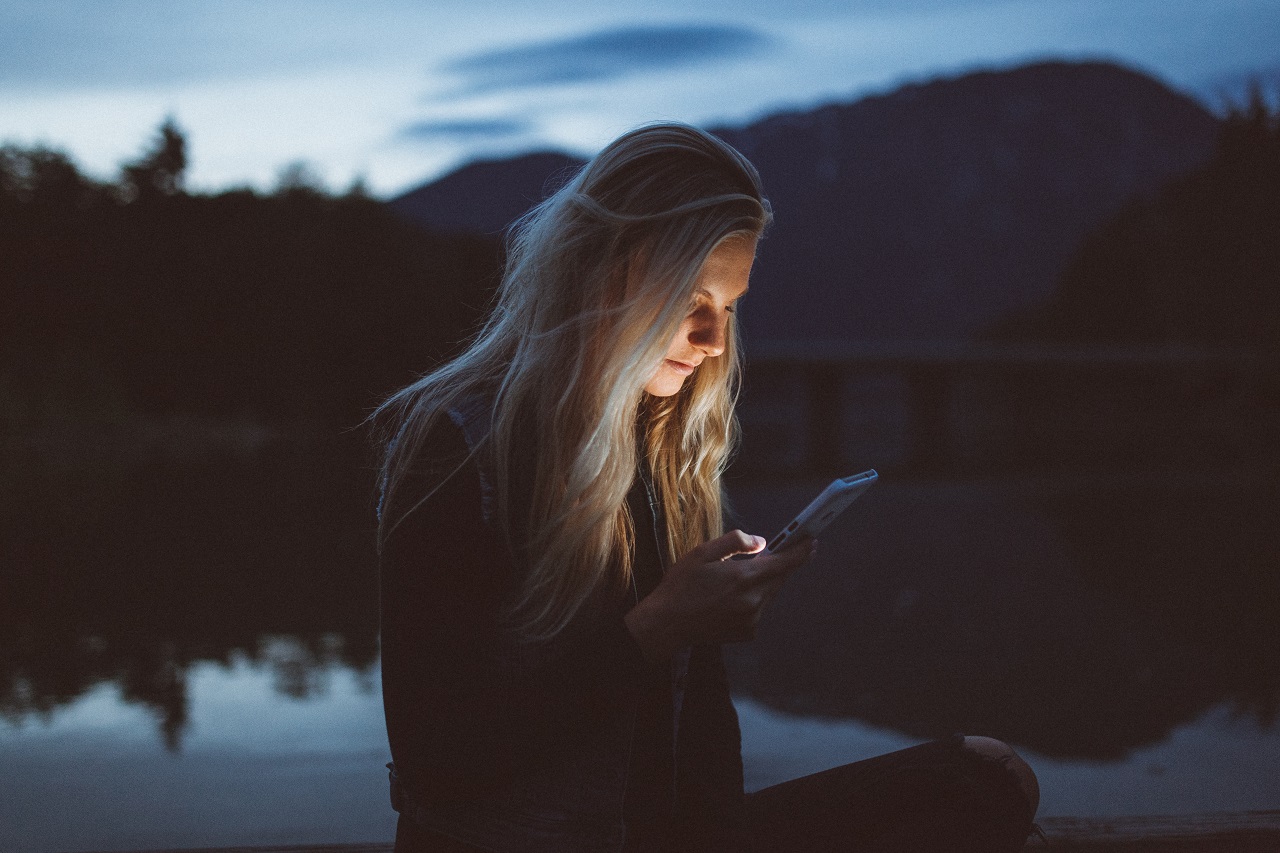 When creating a marketing strategy, it is very tempting to move towards celebrity endorsements to make a bigger splash in a small time frame. By the end of this post, we hope you will rethink that idea.

The difference between celebrities and influencers isn't always clear. With some social media stars making the jump into the mainstream (ie. Jake Paul) and others comfortably blurring the line, it's easy to see why it can be confusing. There is a simple way to define the two. A celebrity's followers come from their offline fame, while an influencer has built up their following online first. Celebrity star power does not always translate to online campaign success. Let's take a look at a member of the Kardashian/Jenner clan to elaborate on this point.

Millions of followers but no influence

Kendall Jenner was paid a pretty hefty fee to plug the now-infamous Fyre Festival on Instagram. She has millions of online followers, but that did not translate into ticket sales for the festival. With only 8,000 out of 40,000 tickets sold by the time the disastrous festival opened, it's safe to say Jenner's fanbase didn't count for much.

So what happened? Kendall Jenner has millions of fans because she was already famous as a part of the Kardashian and Jenner family. Most people clicked "follow" to get an inside look at her life, not because they regard her as a trustworthy expert. Celebrities have followers because they are famous. Influencers have followers who are invested in and pay attention to, the content they produce. This improves the chances that a follower becomes your customer.

With big celebrity endorsements on social media, it is guaranteed that your content will be seen. What is not guaranteed is that people will take that endorsement seriously enough to spend their money because of it. Basically, influence is not a guarantee with celebrity endorsements. Those who see the content have no strong motivation to consider what they are seeing and will most likely click "like" and move on. So think hard about what your marketing and brand goals are before spending tens of thousands, or even hundreds of thousands, focusing on celebrities to build your brand's reputation. 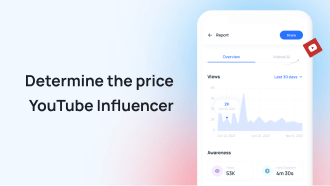 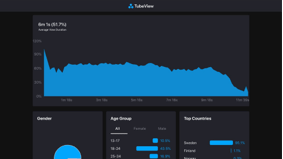 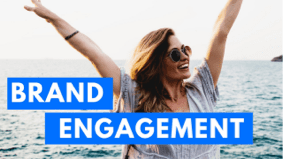 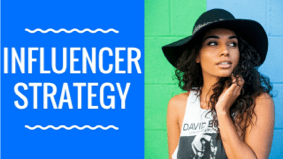 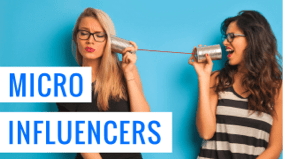 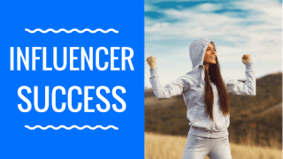