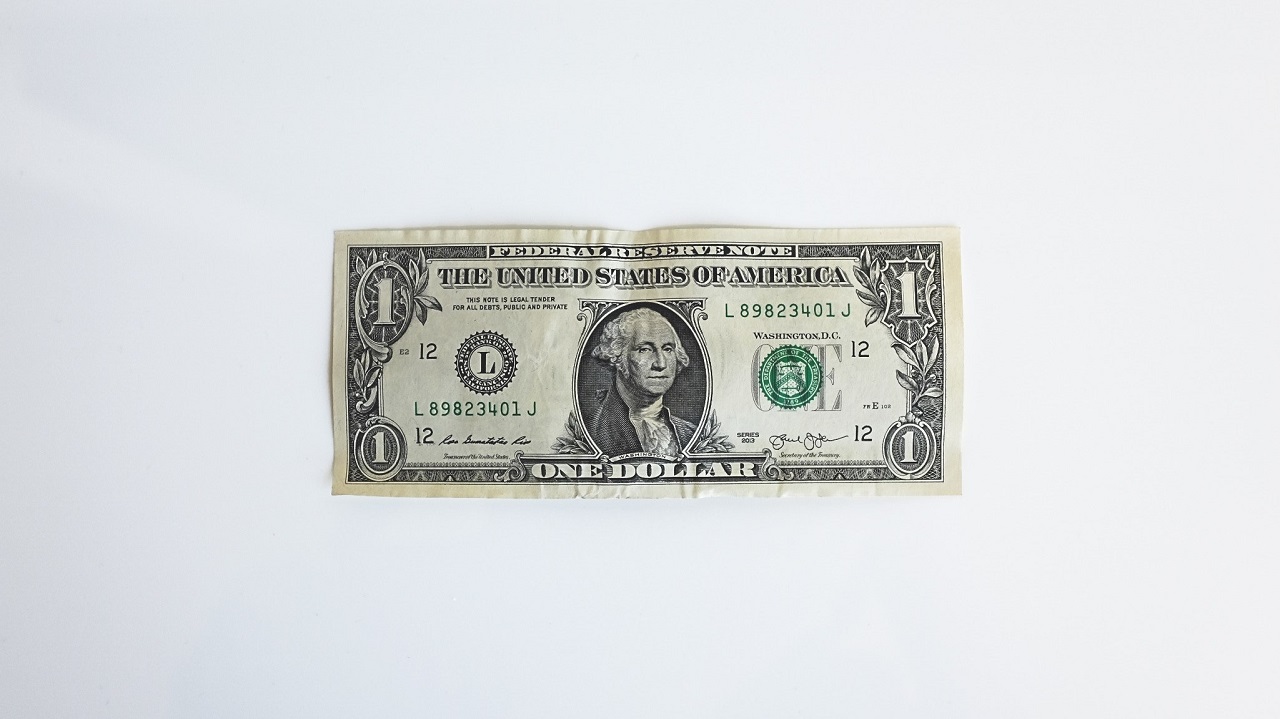 Snapchat added nearly 9 million new users and brought in $285.7 million in the final quarter of 2017, going beyond the stock market's expectations. As a result, Snap Inc's stock price has gone up by 50 percent since the announcement.

This is pretty big news for Snap Inc ,which has struggled with its stock price since its IPO. These are the first strong results the company has shown since the IPO launch. But now all eyes will be on this quarter as Snapchat's redesigned app finally rolls out in all markets.

The Snapchat app changes could affect the number of active users on the app. It has been getting mixed user reviews, but the overall effect, whether positive or negative, won't be clear for a little while longer.

Good news for Snapchat publishers too

There was also good news for Snapchat's publisher partners who received $100 million in 2017 in profits from revenue-sharing deals with Snapchat. This is more than the $58 million publishers received in 2016.

Some of Snapchat’s advertising revenue comes from ads that it shows alongside videos and stories created by its publishing partners...That business is growing, and that’s great news for Snap, which is about to make content from outside partners an even bigger part of its newly redesigned app.

All of this makes Snapchat a more attractive and financially reliable partner for media publishers in the future. This increases the chances of the company maintaining its newly discovered profitability.

Now it's up to Snap Inc to keep things positive for users, creators, media partners and investors.

New app update give influencers access to their Snapchat analytics. 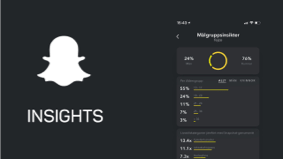 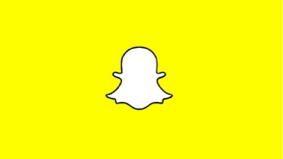 Snapchat redesign allows users to share Stories outside of app 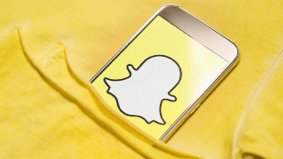 The new Snapchat redesign is taking longer than expected 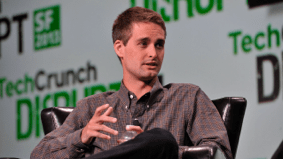