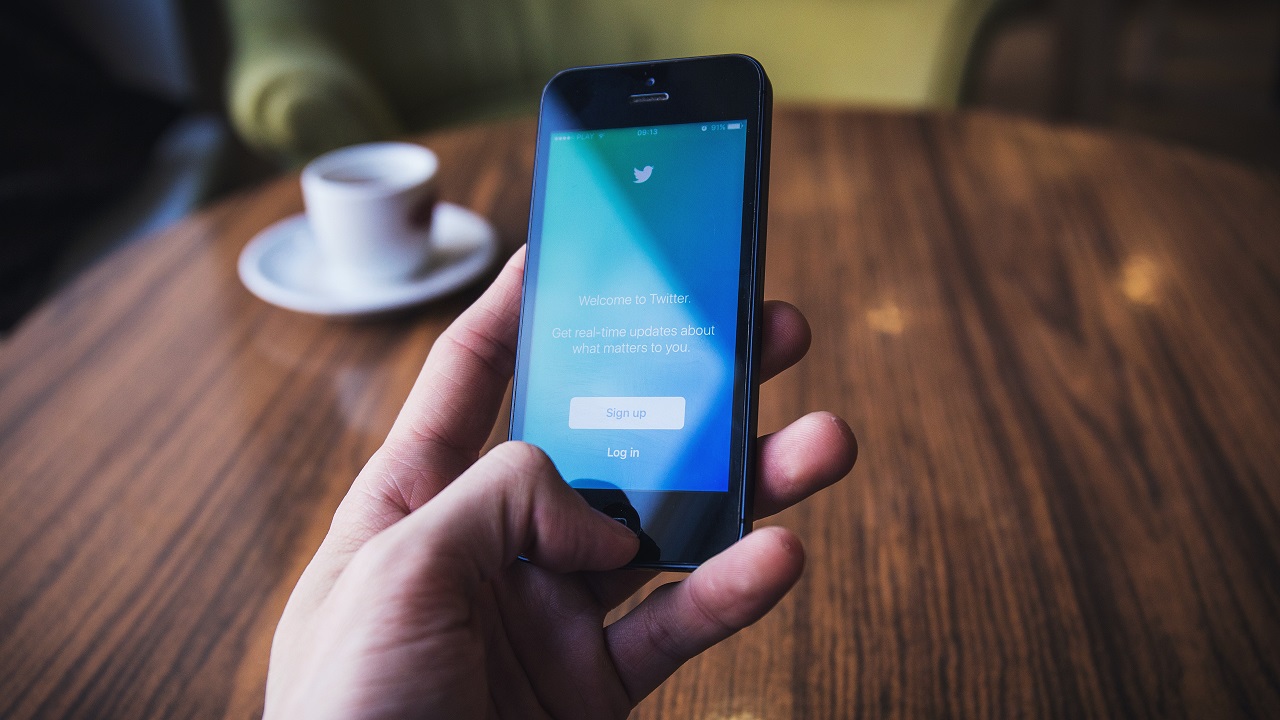 Twitter has struggled to boost revenue since it went public in 2013. On a recent earnings call with investors, the company announced it was on track to have its first profitable year. Part of its strategy appears to be a new format from sponsored content on the platform: Sponsored Moments.

Sponsored Moments are tweets by publishers about specific events which are sponsored by advertisers. The tweets can include images, GIFs and video. For example, Bloomberg's Moment during the recent World Economic Forum was sponsored by Bank of America.

Paying to “sponsor” a moment means advertisers can add promoted tweets to the collection, and even add their branding on a title page for the Moment.

Sponsored Moments expands Twitters ad offerings from singular sponsored Tweets to a series of collected Tweets with branding options. Presently, Sponsored Moments are only available to the 200 companies that are recognized as Twitter's "premium publishers". Every deal for Sponsored Moments is arranged individually between the approved publishers, advertisers and Twitter.

This is definitely a step forward for advertisers on the platform. Most importantly, it creates a path for Twitter to fix a longstanding issue with its business model. Despite being a popular social media platform, the micro-blogging site has consistently struggled with revenue. This is partially due to a lack of viable advertising options for marketers and brands.

The launch of tweet packages like Sponsored Moments is a step in the right direction for Twitter, but only if it commits to expanding this new idea. There is plenty of room for the idea to grow outside of the small group of publishers the company is currently working with to curate content.

We will have to wait to see how Twitter chooses to evolve this latest addition, but can become a serious contender for ad revenue with a few changes.